BENEATH THE WHITE CITY LIGHTS

During the ballet-making process, Olsen began documenting the projects development, capturing a multitude of dynamic moments from its choreographic beginnings, all the way through to its critically acclaimed March 2011 premiere at the Harris Theater in Chicago’s Millennium Park. The end result is the visually arresting half-hour dance odyssey “Beneath the White City Lights: The Making of an American Story Ballet,” an artistic insider’s view of the creative process, which combines breathtaking performance video, intimate rehearsal footage and revealing interviews with the ballet’s co-creators and many of the talented dancers who helped bring this story to life.

The film made its broadcast premiere on PBS WTTW-11 (CHICAGO) on Thursday, February 23, 10:30pm, and made its theatrical debut at the LITTLE ROCK FILM FESTIVAL on Friday, June 1st @ 2:30pm.  The film, which was recently nominated for a 2012 EMMY-Award for Outstanding Achievement for Documentary Programs – Cultural (Chicago/Midwest), continues to broadcast on PBS stations across the country, and is now available ON DEMAND! 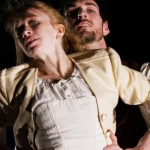 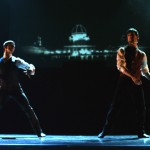 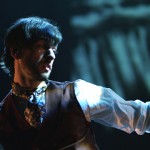 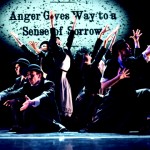 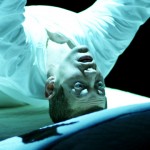 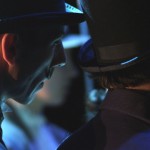 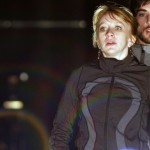 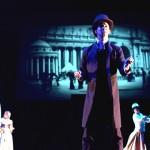 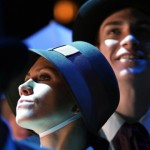 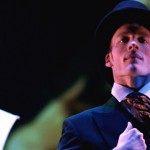 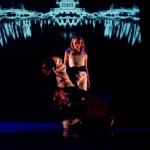