The ancient celtic legend of the Selkie is the setting for MEARRA-SELKIE FROM THE SEA, a musical multimedia extravaganza performed and filmed live at the Irish American Heritage Center in Chicago. The television production from Emmy®-winning producer/director Christopher Kai Olsen in partnership with critically acclaimed singer/songwriter Linda Marie Smith presents audiences with an unforgettable family friendly spectacular based on the story of a mythical seal with the mysterious ability to metamorphose into a human being.

Smith’s original, richly orchestrated songs are performed alongside evocative, hand-drawn, animated images (created by the spectacular Catherine and Sarah Satrun), to present a bittersweet story of love, loss, and transformation that begins when Mearra, a supernaturally beautiful Selkie maiden, falls in love with a lonely human fisherman named Ian. Mearra bids farewell to her life in the sea, marries Ian, and starts a family. However, seven years later, the sea inexorably calls for the selkie’s return.

Our own Chris Olsen served as Producer/Director AND as Creative Director for the MEARRA-SELKIE FROM THE SEA project. Olsen’s innate visual storytelling flows seamlessly alongside Linda Marie Smith’s musicality, breathing additional layers of meaning into every passionately performed lyric and dramatic orchestration of this haunting musical narrative on film. The result is the breathtaking hour-long performance special MEARRA-SELKIE FROM THE SEA. 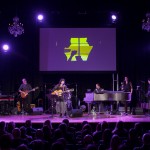 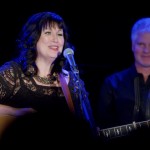 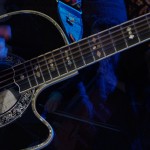 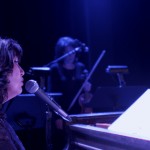 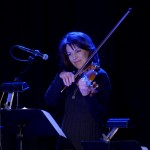 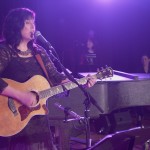 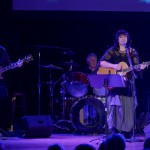 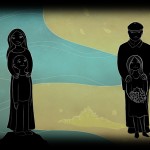 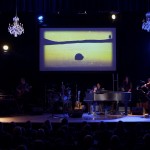 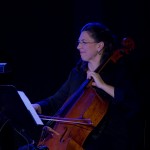 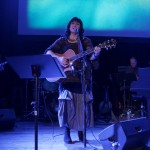 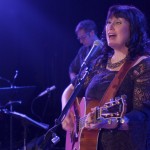 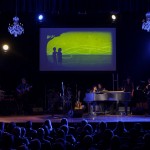 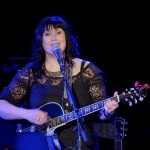 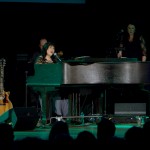 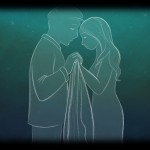 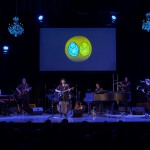 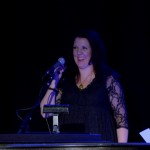 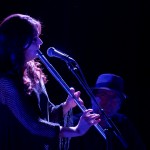 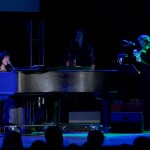 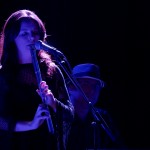 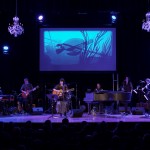 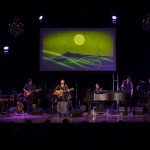 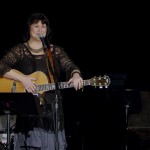 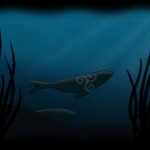 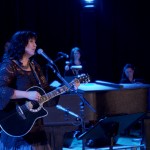 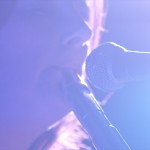 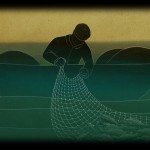 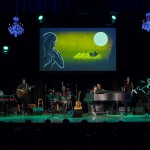