SHINE is a half-hour documentary portrait of the creativity and choreographic process that gave rise to the Thodos Dance Chicago story ballet A LIGHT IN THE DARK: THE STORY OF HELEN KELLER AND ANNE SULLIVAN. Watch inspirational behind-the-scenes events, experience intimate closed-door rehearsals, and hear compelling insights on the ballet-making process from co-creators Melissa Thodos and Ann Reinking, as well as many of the dancers who helped bring this tale of Helen Keller and Anne Sullivan to life. The film (which premiered on PBS-WTTW followed by the THODOS DANCE CHICAGO’S LIGHT IN THE DARK performance film) is now playing on a PBS station near you, so make sure to check your local PBS listings, and our airdate list below! 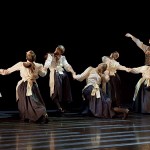 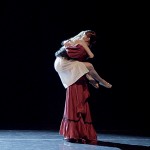 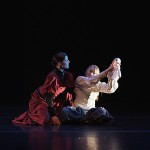 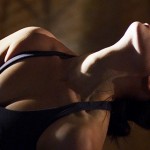 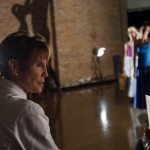 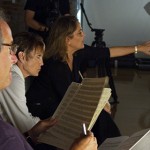 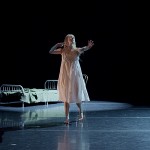 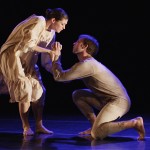 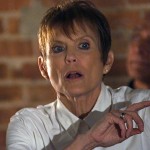 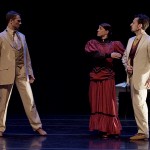 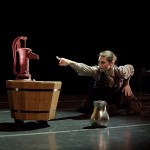 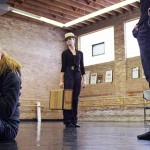 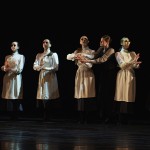 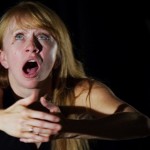 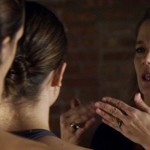 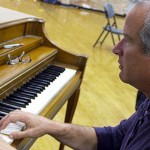